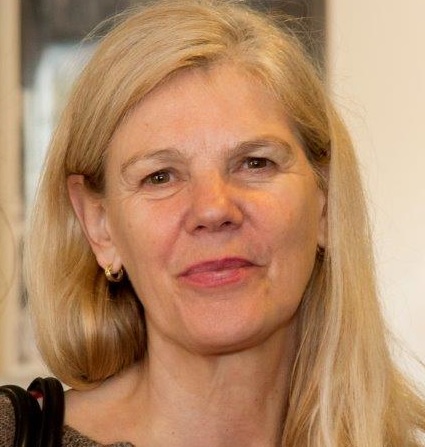 physiotherapist/acupuncturist. She received a combined Bachelor in Psychology/Philosophy in 1994 and an MSc in Clinical Epidemiology in 2010. She has an active role in Dutch Acupuncture Association (NVA) and the European Traditional Chinese Medicine Association (ETCMA). Her main focus is on the scientific approach of the field of acupuncture and TCM. She organised ‘The Journey of the Needle’  and will introduce a novel scientific model. 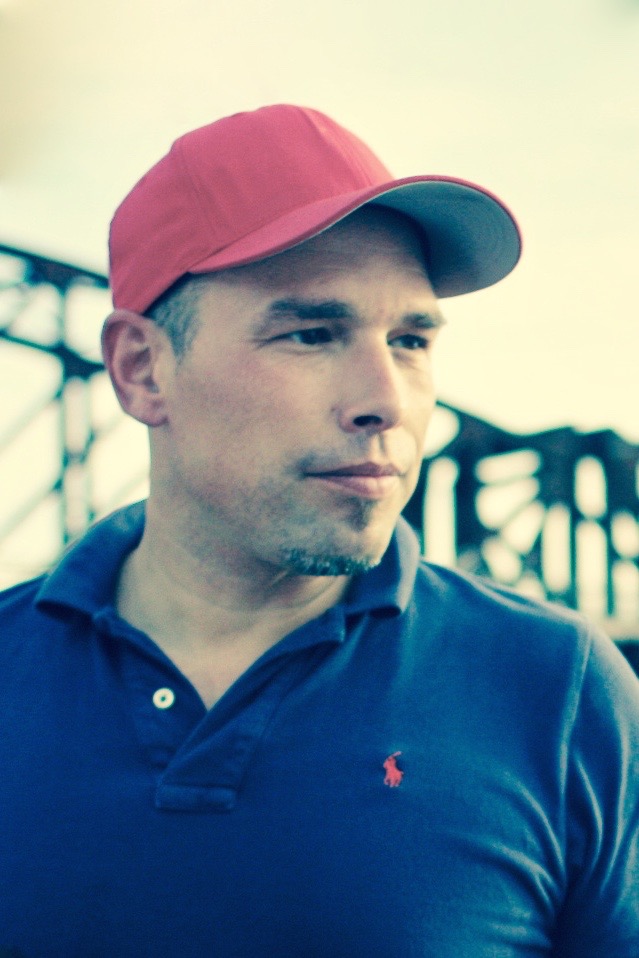 Dr. Jiří Bílek, was born in 1974 in Prague, Czech Republic and graduated in Western medicine at the Charles University in Prague. He has several years of experience in hospital environments where he developed a specialization in Gynaecology and Obstetrics. He studied acupuncture at the Beijing University of TCM (Beijing zhongyiyao daxue) with extended practice at the Sino-Japanese Friendship Hospital in Beijing (Zhongre youhao yiyuan). Jiří is interested in integrating various styles of acupuncture with a focus on, but not limited to, Gynaecology. He is teaching acupuncture at the 1st School of TCM as well as at the Faculty of Medicine of Charles University in Prague. He is President of the professional association CCTCM (Czech Chamber of TCM) and a head of the Communications Committee of the ETCMA (European TCM Association). He lives and operates a private acupuncture practice in Prague.

Jan Willem de Bruijn is practising acupuncture, movement and pain therapy in Nijmegen (NL). He blends acupuncture and movement therapy into patient-tailored treatments. Starting as a physiotherapist in Tan Tock Seng Hospital Singapore in 1989 he became (and still is) fascinated by acupuncture. In 1991 he graduated from the AngloDutch College for Oriental Medicine in Haarlem. Jan Willem received a MSc in Health/Movement Science at Maastricht University in 2007. Key interests are ‘one voice’-strategy in explaining acupuncture, bridging the gap between eastern philosophy and western biomedical science, role of acupuncture in movement based embodied cognitive practices. He is a member of the Dutch Acupuncture Association Thinktank.

Charles is a practitioner, educator and authority on acupuncture and the Chinese medical tradition with over three decades of experience.His career has spanned multiple disciplines including medical sciences and the theory, philosophy and practice of clinical oriental medicine.

Whilst conducting brain research at Bristol University in 1976 he stumbled across work on the neurophysiology of acupuncture. Having had a prior interest in Daoist thought he was inspired to take a degree in traditional acupuncture which then led to an interest in Chinese herbal medicine (CHM). From 1984 he pioneered the teaching and practice of CHM in the UK including a role as the founding director of the UK’s first college-based CHM training. Since gaining an MSc in acupuncture in 2000, He has supervised post-graduate students and worked an External Examiner for various University CHM MSc degrees.

As a practitioner, educator and author with one foot in science and one in the classical tradition he has explored many subjects and has honed his communication skills. In 2014 he published a textbook on the historical development of Chinese medicine and in 2015 he completed a term as Chairman of the British Acupuncture Council.

Dr Mike Cummings is Medical Director of the British Medical Acupuncture Society (BMAS) and vice-president at the ICMART( International Council of Medical Acupuncture and Related Techniques). His main responsibilities are running the BMAS London Teaching Clinic, the BMAS Foundation Courses in Western medical acupuncture for regulated health professionals, and editing, writing and research. He is an associate editor of Acupuncture in Medicine. He is a known lecturer all over the world. His clinical interest is the assessment and treatment of musculoskeletal pain.
The novel technique ‘diagnostic needling’ is from his hand and we are proud to have this scoop at The Journey of the Needle. 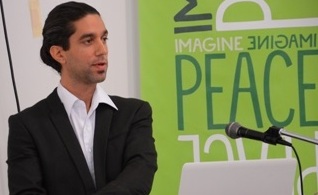 René Goris is an acupuncturist with a profound knowledge of the Daoist tradition. Besides as being a passionate acupuncturist, he is a lecturer and teacher in the Chinese tradition as well as martial arts like Tai chi and Qi cong. He frequently visits China to deepen knowledge and practice. Its also where he did his PhD. 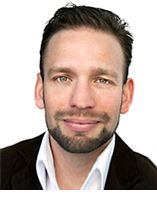 Dirkjan Heijne is at Doc Save GmbH responsible for the Benelux countries. He studied International Business at the University of Applied Sciences in Maastricht and at the HWR in Berlin, thereby specializing in globalization matters and global sourcing. He is Dutch and Peruvian and has a strong intercultural background, speaking fluent English, Spanish, Dutch and German. During his talk he will give a glimpse into the manufacturing process of acupuncture needles. Moreover, an attempt will be undertaken to unite opinions in order to find a common definition for the perfect needle. 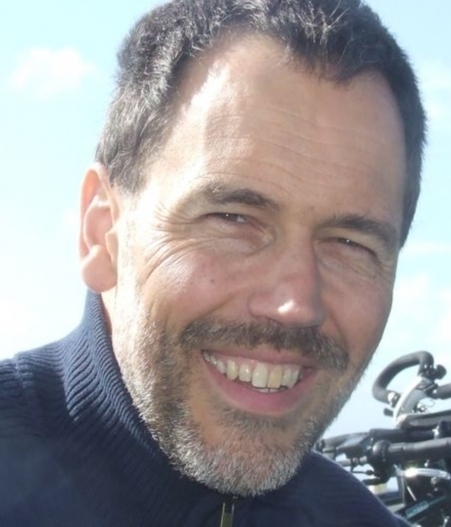 Koos van Kooten graduated as a medical doctor in 1993. He studied acupuncture, tuina and Chinese herbal medicine at Jing Ming (Belgium) from 1994 to 1998. From 2004 to 2008 he studied intensively, first with Joseph Müller and then with Nora Franglen (School of Five Element Acupuncture, London) and specialized in Five Element Acupuncture (Worsley Style). He works in a private practice in Utrecht, the Netherlands. His main area of interest is the combination of acupuncture and inner development – illness as a possibility to learn and live according to one’s destination. He has been teaching about these areas of interest since 2007. He is chairman of the Committee for Continuing Professional Development (Nascholingscommissie) of the NVA (Nederlandse Vereniging voor Acupunctuur – Dutch Acupuncture Association).

Since 2000 product specialist at Schwa-Medico Netherlands, part of the Schwa-Medico Group. Specialized in acupuncture, paintherapy and electrical stimulation for the treatment of some kinds of incontinence.
Since many years experienced in organizing specific professional and often accreditated courses, in co-operation with our scientific department in Germany.
During his workshop he would like to teach the treatment of the overactive bladder and explain that this simple treatment can be used for a lot of complaints in the pelvic region. 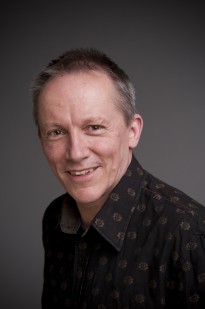 Acupuncturist, Dry Needle therapist, Myofasciaal therapist and manual physiotherapist. Director of Learn Practice Master Institute. Owner of Acurelease practice in Almere (NL). Member of NVA, KNGF and International Myopain Society.
From the moment I became a physiotherapist, in 1986, I used my knowledge to treat my patients in a very intensive way. I was soon convinced that my healing hands can do a lot for my patients: I saw the fascinating power of massage techniques and deep tissue massages.
I have constantly expanded my knowledge in order to achieve the best possible outcome in patients with a combination of therapies. So I finished manual therapy in 1992, with additional courses cranio-mandibular (TMJ) dysfunction. In 2008 I completed the three-year TCM training (traditional Chinese medicine) as a acupuncturist, a year later, the course dry needling (treating trigger points) with acupuncture needles. Since 2012 I give lectures in Dry Needling in Holland and Krakow (Poland).

Christine Nardini followed her Master degree in b iomedical engineering with a 2-year placement in a biomedical company, working in the area of anti-arrhythmic devices. After this experience in industry, she started a Ph.D. in computational biology working atomic data mining. In this context, she has taught students enrolled on the International Master in Bioinformatics (at Unibo).A time as visiting scientist at Stanford and San Diego Universities have set the bases for a durable collaboration (now at EPFL Switzerland) and forged the interest in translational medicine. Later, she worked at the Telethon Institute for Genetics and Medicine (TIGEM) in Naples on gene network reconstruction.

She is interested in the application of omic approaches to the understanding autoimmune maladies, using rheumatoid arthritis as model disease. With these preferential tools she has been working for several years at the MPG-CAS PICB institute in Shanghai to uncover the systemic biological mechanisms of action of acupuncture, with a focus on the metabolic and immune impact on the gut intestinal microbiome. She recently published on Science Special Feature on TCM a perspective on this approach. She is currently mentor at PICB, scientific consultant for Geeppies and guest teacher at Unibo. 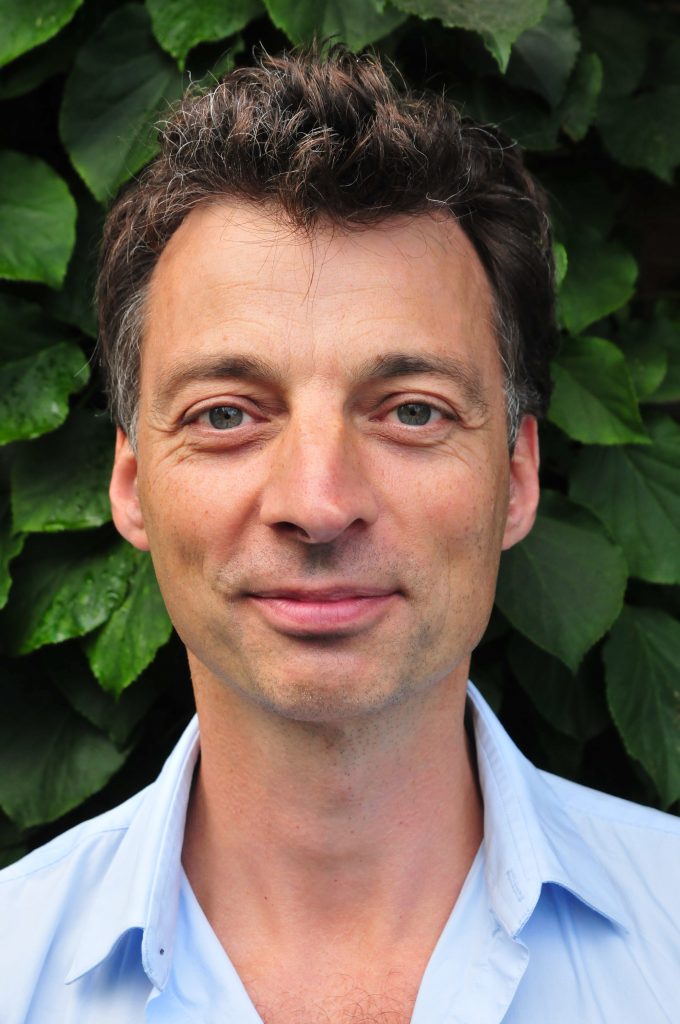 Willem Pinksterboer graduated in Physical Therapy in 1994 with a prize-winning thesis on the role of intuition in physiotherapeutic decision making. He has been practicing acupuncture and Chinese herbal medicine since 2000, and teaching acupuncture at the TCMA for close to a decade. His love for eastern philosophy and western critical thinking
brought him back to writing. He published a number of successful articles on his website, seeking to connect and bridge seemingly conflicting concepts such as science and spirituality, alternative and conventional medicine, holism and reductionism, and eastern and western thinking.

An inspiring speaker, Willem Pinksterboer always chooses unexpected paths to cover his topics. His goal is not merely to provide new answers, but also to infect his audience with his inclination to always look for new questions to ask.

Yannick is a kinesitherapist and an acupuncturist. He is currently working full time treating chronical pain patients and patients with psychosomatic complaints. He is a member of the international research group ‘Pain in Motion’ and a member of the scientific cell of the Belgische Acupunctuur Federatie.
Yannick is the author of scientific studies on the effectiveness of acupuncture and the effects of acupuncture on patients with a whiplash. He has published in the ‘European Journal of Pain’ (2013) and in ‘Pain Physician’ (2015). He is in contact with the Vrije Universiteit Brussel on the subjects of acupuncture and scientific research.

Nicholas is an acupuncturist and physical therapist with more than 20 years clinical and teaching experience. He works as principal and primary teacher at Copenhagen acupuncture school in Denmark and is currently undertaking clinical acupuncture research as a part of an MSc at Northern College of Acupuncture in York.
He is educated and experienced in both Eastern and Western needling techniques and is dedicated to combining these traditions.
Nicholas has the ability to use the tradition and take you in to the future, especially when combining these traditions and using them to dissolve emotional stagnation and returning the face and soul to their natural beauty.
Especially the involvement of emotions and happiness in healing processes has his focus. In that sense he can be seen as an innovator in the field of needling and acupuncture.
Lisa Wright is an acupuncturist and masters Kinesiology and works part time as a chiropractor for horses and part time as an acupuncturist with people. She is trained as a Master face reader and specialises in constitutional facial acupuncture. At the Copenhagen Acupuncture school she in charge of clinical teaching and supervision.
Lisa will supervise and assist with needling techniques at the demonstration/workshop. 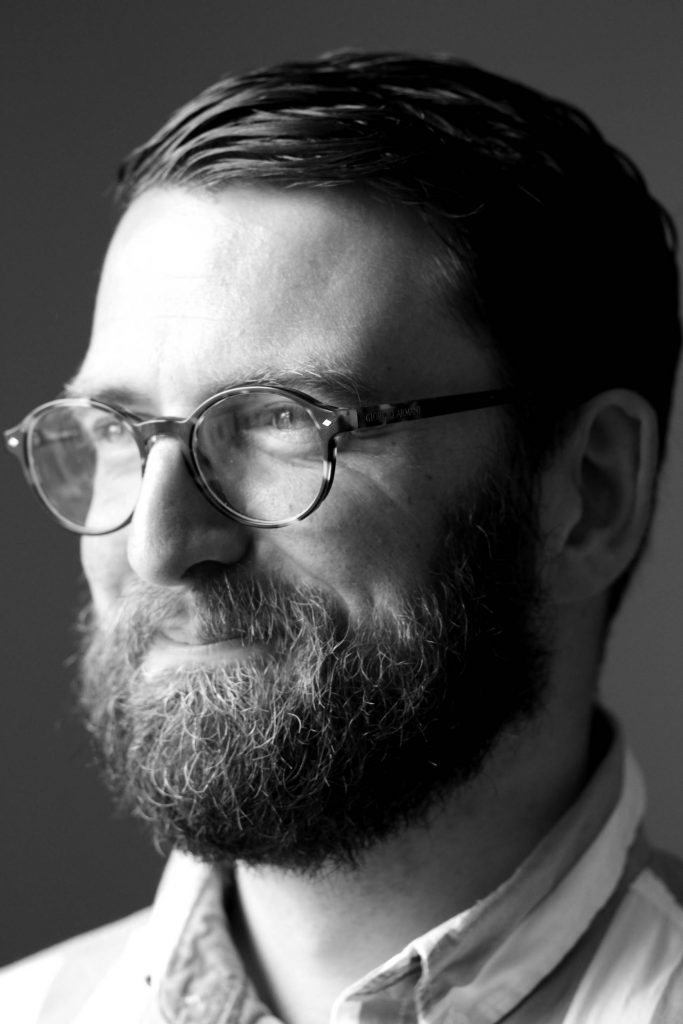 Philip Weeks is the leading teacher of Master Tung style acupuncture in Europe.  He is a Master Herbalist and Naturopath and is currently completing a Masters in Nutritional therapy.  He speaks internationally for the Weston A. Price nutritional foundation and the College of Integrated Chinese Medicine.  He is renowned for his deep understanding and knowledge of ancient medicine and his ability to make it relevant to today.  He teaches advanced chinese medicine approaches including blood letting, flying needle technique and Gua Sha. He is the author of two books published by Singing Dragon, ‘Make yourself better’ and ‘Painful bladder syndrome’.  He has been in full time practise for 18 years, his clinics are located in Hereford and central London.