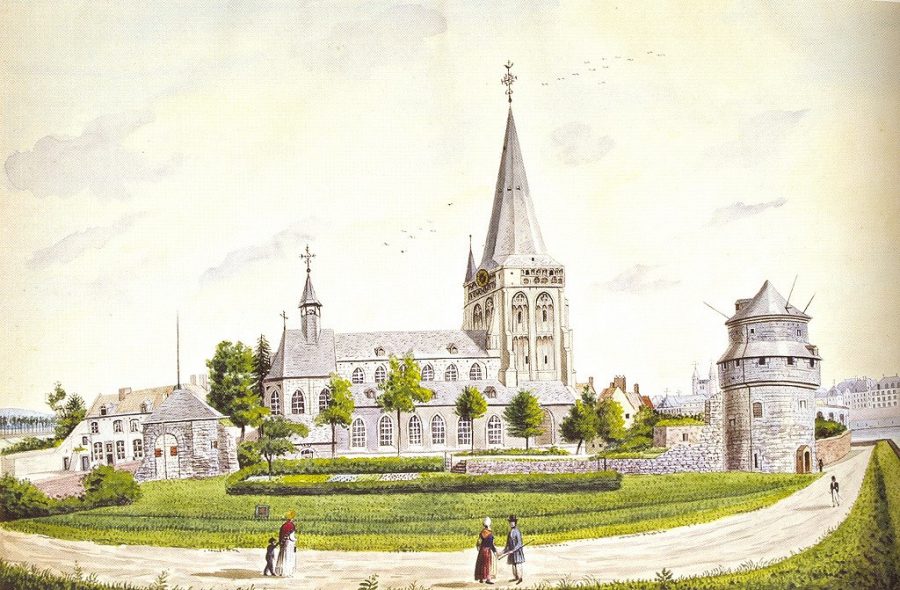 In with the new

These days, if you take a walk trough Wyck, you’ll hear more than just Maastricht dialect. French, German, English, Spanish, Chinese – students and tourists from all corners of the world have descended on the city by the river. The historical storefronts with their shiny golden plaques depicting what businesses used to be here (stables, a millwright, a knife, sharpener, nuns specialising in embroidery) have been taken over by pop-ups and start-ups. Which is exactly what the current mayor Annemarie Penn – te Strakke wants to see in Wyck, or any other neighbourhoods on the rise (like Céramique) for that matter. “Friction and revitalisation are important . You need ample space for young designers and creatives. Fashion events, dance days, culinary breeding grounds – this is where the future of the city lies. And it’s perfectly okay if there’s a bit of rough edge,” she explains.

Salon Hair Boutique (“students haircuts 9.99 euro, reads the sign in the window”) illustrates Penn – te Strake’s point. I see neo-punk hairdos in purple and yellow come to life, and someone says, “If you want a neat middle parting or a permanent wave, you need to go Across “.

I walk into the Sint Martinuskerk next door, a neo-Gothic building by Dutch architect Pierre Cuypers, who is probably most noted for the designing the Central Station and Rijksmuseum buildings in Amsterdam. the church has seen its share of changes and alterations since its contstruction in the 19th Century. Some due to evolving tastes (Cuypers’ decorative mouldings are currently hidden under a layer of grey paint), others due to war destruction (when the bridges over the Meuse were blown up during World war II, some of the stained – glass windows fell out). “A blessing in disguise ,” shrugs Johan, who comes in daily to, as he says, “do a round of praying,” and to clean the place up while he’s at it. “Because aren’t the new stained-glass windows magnificent?” They certainly are; in al their beautifully and brightly-coloured, contemporary glory. Especially the ones from 1966, which depict news features from those days. They form a slice of time in full colour; a movie still, captured in lead.