All posts in Geen categorie

You are here: Home / All posts in Geen categorie
26

……acupuncture? The search for the appropriate adjective. 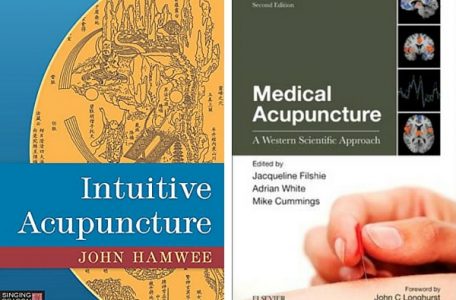 More than one kind of acupuncture.

Merely by accident I came across two acupuncture books this week. One is the revised and expanded second edition of Medical Acupuncture written by Jacqueline Filshie & Adrian White with co-author Mike Cummings. Medical acupuncture is the branche in acupuncture that takes distance  from the traditional theories and seek explanations from within western medical perspectives. It is promised to be a science-based compendium that provides the trained practitioner with all the latest research on the effectiveness of WMA and its associated mechanisms, techniques, clinical practice and evidence. Medical Acupuncture demonstrates a variety of needling techniques and clinical applications within the context of WMA and its evolution from traditional Chinese acupuncture using current knowledge of anatomy, physiology and pathology alongside the principles of evidence-based medicine.

The other book that caught my eye was intuitive acupuncture by John Hamwee. Herein the role of intuition is  identified in acupuncture training as one of the keys to effective practice. John Hamwee  explores its paramount importance in diagnosis and treatment, showing how development of the intuitive sense, and its appropriate use in the treatment room, is vital to building the most effective individual practice.

The search for the appropriate adjective or what is the true acupuncture?

These are just a grip out of the many adjectives acupuncture might have. Every acupuncturist will have his or her preference and arguments for the  chosen approach or might even combine several in practice. Is one more ‘true’ than the other. And can science give us the answer in this issue? Or is it a matter of taste and are both valid.? In other words: what is the right adjective when it comes to acupuncture. During The Journey of the Needle we will explore several variables and zoom in on these aspects. 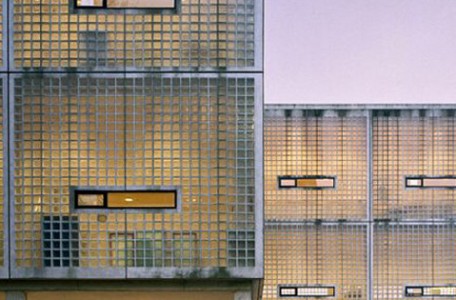 Although quarrels between the two banks of the Meuse are a thing of the past, some difference remain. The old centre is venerable and majestic, while the new district brims with growth and innovation. When a new university took up residence there in a former convent in 1974, student apartments became a hot commodity. And with any influx of students comes student life. All of a sudden, bars, clubs and small theatres popped up out of nowhere and cultural life bloomed. The essential factor in all of this was probably the abundance of available venue space. Maastricht once boasted an internationally-celebrated porcelain industry, which flourished during the 19th Century thanks to well-known companies such as Regout, Mosa and Sphinx. But business began to fizzle out and eventually factory after factory closed, leaving giant industrial spaces just sitting there, vacant and waiting for all these fresh young faces to move right on in, like hermit crabs.

Fashion designer Lena Berens is one of the many young people from various walks of life who have found their way to the city. To her, it doesn’t matter on which side of the Meuse things happen, as she adores the entire city. Origanally from Trier in Germany, Berens moved here to study fashion design at the academy of Fine Arts and Design Maastricht, considered one of the best of the country. Nowadays, you’ll find her sitting at her cutting table in her studio store on Witmakersstraat- in the old side of the town – producing her collection all by herself. Her beau, Milan palma, has his own atelier round the corner, where he makes leather bags, also by hand. “Fortunately, craftmanship is back in style,” she says.

From: Holland Herald, March 2016
Picture: Academy of Art and Achitecture

It may not be a particularly large city, but Maastricht certainly is ancient. The oldest archaeological finds ever located in the Netherlands come from this area, and prove that humans lived here during the Palaeolithic period, some 250,000 years ago. Much later the Romans established the current city and named it Mosae Trajectum, meaning ‘crossing at the Meuse’. In fact, one the oldest bridges in the country, the Sint Servaasburg (Saint Servatius Bridge), crosses the Meuse river here. It was built in the 13th Century to facilitate expansion beyond the walls of the original stronghold. Ten years ago, the Hoge Brug (High Bridge) was added, providing visitors with the most amazing view of the city, and a perfect selfie location.

Crossing a divide, however, takes more than just building a bridge. The original town and the newer districts, such as Wyck (pronounced ‘week’) on the other side of the river, remained separate entities. There were rumours ot mutual discord and hostility; people simply coudn’t stand each other. The new arrivals were deemed unwanted and boorish intruders; a sentiment that lingered on throughout the years. Anja tells me that when a new cemetry opened in Wyck in the 19th Century, a Maastricht lady was overheard saying that she ”wouldn’t even be found dead on The Other Side”. 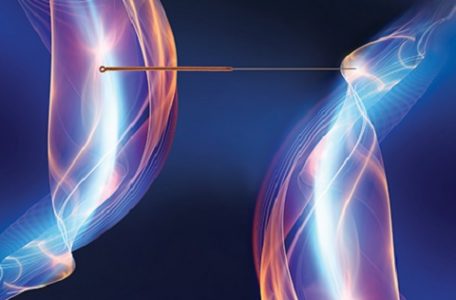 I would like to use the occasion to shortly (the subject is vast) address what is perhaps one of the most overlooked elements in acupuncture (at least in the needling aspect of acupuncture). When it comes to the variety of acupuncture needles available in the market, there is a generally ignored detail concerning the silicone coating added to the needles. By far the majority of acupuncture needles sold in Europe comes with a silicone coated tip. This coating is meant to ensure a smooth and painless penetration into the skin. The silicon coating is antiallergic and completely invisible to the human eye. Its use is furthermore common practice in the (western) medical practice for injection needles and cannulae. Still, by dealing with acupuncturists on daily basis I have come to the realization there is a large group of practitioners who simply ignores this detail about the needles they work with. 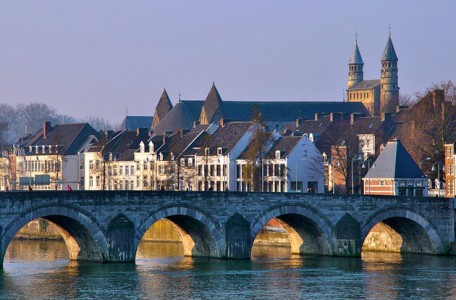 Situated in the Province of Limburg, between Germany and Belgium, the city of Maastricht perches on the southern tip of the Netherlands. Travelling here feels like a romantic holiday, but the historic city is also bustling with creativity and energy.

Join us to discover both the old and the new.

Anja-who was born and bred in Maastricht( or Mehstraych)- is to be my guide, but only one minute into our appointment and I’m already completely lost. You see, for out-of-towners like me, the Maastricht dialect is quite incomprehensible. “This beautiful spot on the Meuse river has a character of its own”. Anja stipulates in her juicy tongue. Truer words were never spoken.
Maastricht cannot be compared to any other city in the Netherlands. A long, long time ago, dashes of Germany, France, Belgium, and the Netherlands were put into the blender, and the fabulous cocktail of Maastricht came out. With a mind of its own and the appetite of a gourmand, it’s a city and a country rolled into one. There’s an atmosphere of cosy conviviality, and yet it’s such a chique place. The people who live here are proud, but also down to earth. For instance, although Anja’s given name is Anastasia, the officials at city hall thought that so outrageous, that they decided to simply register her as ‘Anja’, she tells us, before leading us off to explore the city with so many faces.

Your parcel is ready for transport. Great and funny story!

Are you aware of the Journey your needles make after you ordered them at an online store?

Read this great and funny Blog from Dirkjan Heijne Alarcon, accountmanager Doc Save.

Journey of the Needle launched

The use of the acupuncture needle has conquered the world! Instead of getting lost throughout history the use of acupuncture needles for therapeutic aims became part of the healthcare spectrum around the globe. This has happened despite the fact that the evidence for the efficacy is controversial. During this two day theme congress we will dig deeper into the variables of therapeutic needling: intensity, frequency,type of needle, intention of the therapist etc.

Newer Entries
The Journey of the Needle FB
Sponsors
Doc Save